Also the subjects of Queen Elizabeth to copy Circuiti Jewels

We had already dealt with the subject of counterfeiting and imitations long ago, but today we want to return to the subject because browsing the internet we found another company that wants to copy our jewels with the shapes of the race tracks. 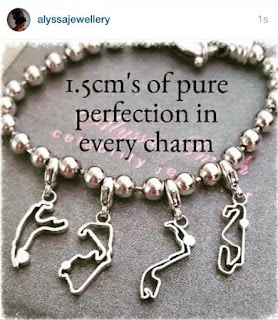 The strange thing is that the company that started copying us is English;our English designer Alyssa has seen fit to use the patented idea of the year 2002 of ​​jewels with the shapes of Formula 1 and MotoGP circuits of italian goldsmith Gianfranco Quartaroli and make a good publicity by passing it off as her own idea. 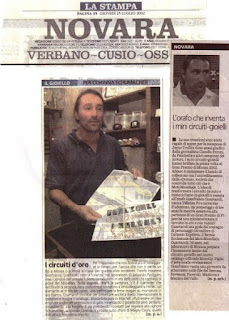 But how can His Majesty the Queen of England accept that one of his subjects copies an idea completely Made in Italy?
Before patenting the jewels with the shapes of the circuits we did a worldwide search by a well-known law firm expert in Trademarks and Patents and when we were given confirmation that the idea had never been filed, 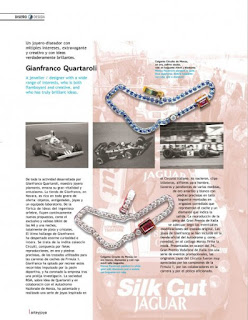 we presented the applications for ornamental and filing patents of the Circuiti brand, unlike our Miss Alyssa Smith who, without being informed, allows herself to pass off an idea that is not her own. 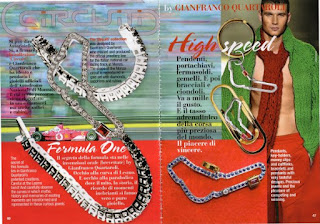 Circuiti Jewels is an idea of ​​the italian goldsmith Gianfranco Quartaroli who in 2002 patented the jewels in the world with the shapes of the Formula 1 and MotoGP circuits and the Italian and foreign editorials prove it without a doubt. 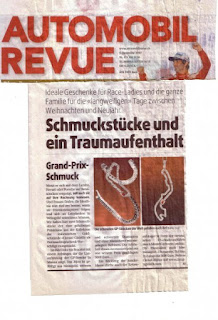 English, German, Swiss and Spanish magazines from the Principality of Monaco have highlighted one of the most innovative ideas in the gold industry.
What can I say ... we hope that someone notices our "celebrity jeweler" as it is called on their website because copying so shamelessly is not a very nice thing ... then even worse among colleagues. 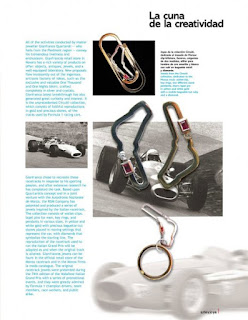 From what can be seen from the website it seems that there is a positive implication in this ugly story, a portion of the proceeds from the Smith & Perry Motorsports by Alyssa Smith collection would go to charity, which is to say we hope at least that this time a stolen idea can at least serve to do good to someone!