Novara became a municipium under Julius Caesar and was one of the Roman empire. 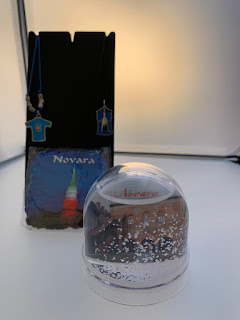 The exhibits in the Lapidary Museum in the Cathedral's priests' quarters date back to this period,as do the remnants of the city walls estimated to have been built in the first century BC and preserved within the city today. 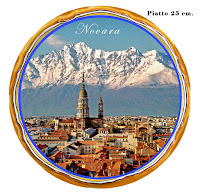 These can be seen in Piazza Cavour and Via Solaroli. 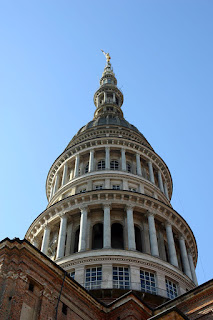 The planning of the Basilica of Novara was entrusted to the architect Pellegrino Tibaldi,the works commencing in 1577 and being completed in 1659. 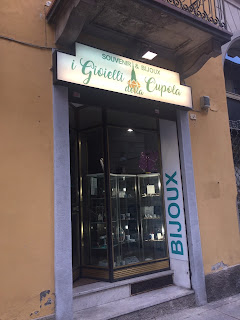 Within the Basilica,the scurolo(Baroque style external crypt) holds the body of Saint Gaudenzio,the patron saint of the town,while the Nativity chapel holds a famous polypttych by Gaudenzio Ferrari(dating from approximately 1516). 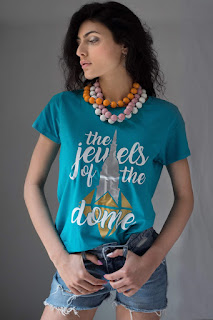 The chapels are also worthy of note for their extremely valuable Baroque works of art.The exterior features the bell-tower designed by Benedetto Alfieri in the 18° century,and the dome designed by Alessandro Antonelli(1844-88) and crowned by Pietro Zucchi's 1878 Statue of the Saviour.