The second round of the MXGP 2018 was hosted on the sandy track of Valkenswaard, 20 kilometers south of Eindhoven. 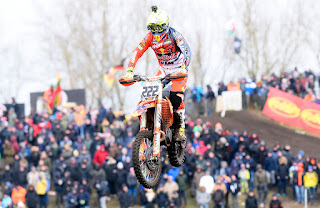 The race, named MXGP of Europe, took its traditional place at the beginning of the season, but never has it run with temperatures as cold as this weekend. Saturday’s qualification race, in an almost Christmas like atmosphere under a snow storm, went well for Tony Cairoli, who after a difficult start clawed his way through the pack to finish in fourth place. The weather was better on Sunday but the temperatures were still really low during the warmup, where Tony again ended in fourth place. In the first race Tony got out of the gate in first place aboard his KTM 450 SX-F, immediately trying to set a good pace and put as much ground as possible between him and his rivals, but a little slide in a rough down hill section dumped him on the ground, causing him to lose and have to settle for second place come the flag. At the second start of the day Cairoli took another amazing hole-shot, pushing hard from the beginning to pull a gap. Unfortunately the KTM Red Bull Factory Racing Team rider crashed on lap 9 and lost the necessary rhythm needed to win the race, finishing in second, for a solid second overall with 44 points. TC222 is now second in the standings, 6 points behind the leader. Next round of the MXGP is in 7 days at the new venue of Red Sand in southern Spain. 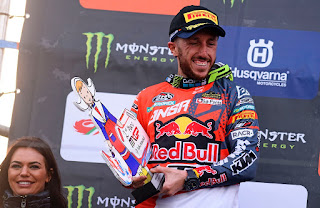 Antonio Cairoli: “The weekend was good, even if it was really cold! We knew that we were going to struggle a little bit on this track because it has been such a long time since we last rode here in Holland, but actually I was pleasantly surprised about my speed today. Unfortunately I had arm pump when I was leading in both motos and this cost me a lot. 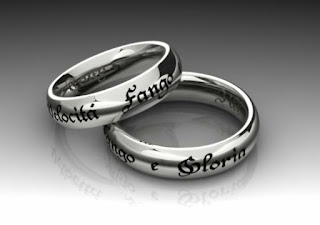 I also made two mistakes resulting in two stupid crashes, losing the rhythm that I needed to win. Anyway, we need to keep this momentum going, as it’s very important for my Championship hopes that I always finish on the podium. We showed today that Jeffrey and I have a different kind of speed compared to the rest of the field and we now look forward to the next race in Spain, hoping for another good result.” 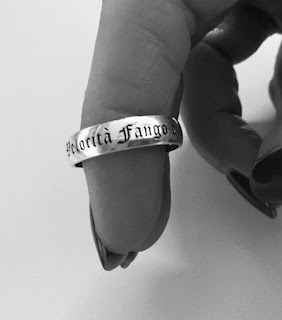