Tony Cairoli's 2019 has started off in the best possible way.

The nine-time MXGP World Champion hit out a virtually perfect weekend on the sandy track of Riola Sardo, Sardinia. Second in the qualifying session, Cairoli took it steady in the MX1 heats, taking home his tenth heat win on the Sardinian sand, after a cautious start and a good comeback. In the final of the Supercampione race, in which the top twenty of the MX1 and MX2 classes race together, Tony started out front, taking the first hole-shot of the season aboard his KTM 450 SX-F, then leading from the first to the last lap on sand made heavy by the previous day’s rain. Crossing the finish line almost 20 seconds ahead of Tim Gajser and his team mate Jorge Prado, it was a great start to the season for the Sicilian rider. The Red Bull Factory Racing KTM Team rider thus conquers a splendid double and takes the lead in both the international MX1series and Supercampione. Next meeting with the Internazionali d'Italia MX EICMA Series 2019 is in seven days on the track of Ottobiano (PV). 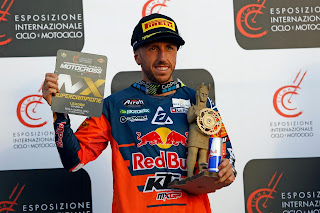 Antonio Cairoli: "First race of the year here in Riola and is always good to race on this track where we test during the off season. I really enjoy riding in the sand, that is one of my favorite soils and we have three races in the sand before Patagonia so we can test a lot before the MXGP season start. I’m really happy about the bike at the moment, also my feeling with myself is really good even if it’s only the first race of the year and we have a lot to do before we are ready." 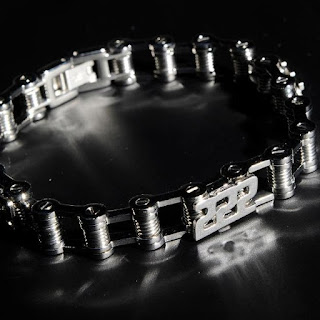