The nine-time motocross world champion Tony Cairoli will compete in the 30th edition of the Memorial Bettega, the prestigious international rally competition of the Bologna Motor Show, which already saw him starring in 2011. 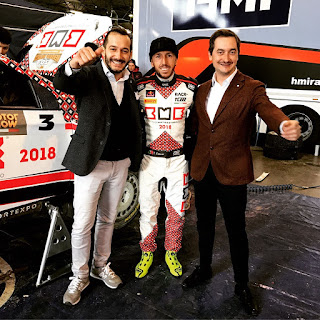 The appointment for international rally lovers is for today and tomorrow in the Motul Arena area of ​​BolognaFiere. TC222 will be again the protagonist, two weeks later, of a four-wheel race, always driving a Hyundai i20 WRC.

Tony Cairoli: "It is a great pleasure for me to return to compete in the Bologna Motorshow arena. The Memorial Bettega is a spectacular race that has always had great drivers of the international rally and this year I will also be among the competitors. I will drive a Hyundai i20 WRC, supported by BME, a company linked to Motorsport like me and with whom we have created a partnership that will see as joint till October 2018, when the first exhibition will take place in Montichiari." 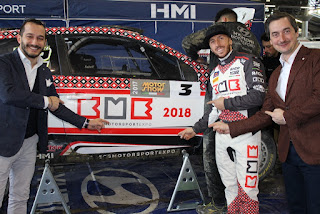