The Internazionali d'Italia MX Selle Dalla Valle 2017 ended today in Ottobiano (PV) in the best possible way for Tony Cairoli, with another victory. 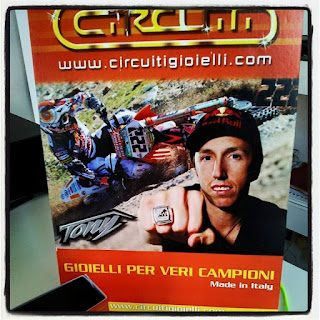 The eight time World Champion finish the international series with the impressive record of four hole-shots on six starts, five motos victories and one second place in today's MX1 race and six fastest laps in race. In the first moto the Red Bull KTM Factory Racing Team rider finished second, after scoring the hole-shot and being involved in a small crash from another rider. 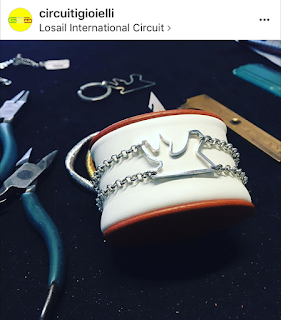 In the second moto Antonio dominated with his KTM SX-F 450 from the first lap to the last corner, with a solo performance on the sandy soil of the Lombard track. It's so time to prepare the luggage for the first round on the MXGP in few days in Qatar, where the gates will drop under the artificial lights of Losail, Saturday 25th. of February. 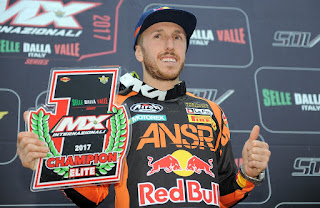 Antonio Cairoli: “We had a good weekend again here in Ottobiano today. We get five wins and one second place in race, what make me really happy about how everything goes at the moment, we look forward to the first GP of the season and we are all preparing very well the beginning of the season. The most important during those races was to take the confidence with the bike and to see that everything is going as we planned, so doesn't really matter that we won so much, what is important is that we did a good job with the bike and all the rest."